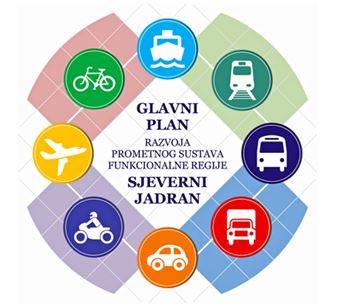 The key project result is the basic strategic document that contains goals and measures for the development of the transport system in accordance with spatial possibilities, the requirements of the economy and the needs of the inhabitants of the North Adriatic functional region.

A separate report was prepared for the urban area of the city of Rijeka with indicators of the current situation and planned development.

The plan is available on the website of the County Primorje-Gorski Kotar.