Project on the methods, periods of time and survival of smuggling as illegal economy at the point where Mediterranean and Alpine cultures, i.e. Slavic and Italian cultures meet, conceived through modern arts, history, ethnography and cultural heritage. 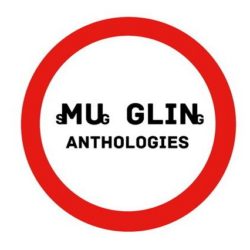 The project has been devised as a combination of symposia and exhibitions that will happen successively in three locations (Museum of Modern and Contemporary Arts Rijeka, Mestni muzej Idrija, Trieste Contemporanea). The topic of smuggling in Istria, along the Slovene Littoral and in the Gulf of Trieste has been set within newly created administrative and political maps and differences in and outside the EU, and it partly relates to the fact that in this part until recently smuggling activities occurred between the coastal region and the continent, between East and West, Yugoslavia and Italy, socialism and capitalism.