Since 2000 he has been the mayor of Rijeka, presently serving his sixth term of office. He has been a member of SDP – Social Democratic Party since 1990. 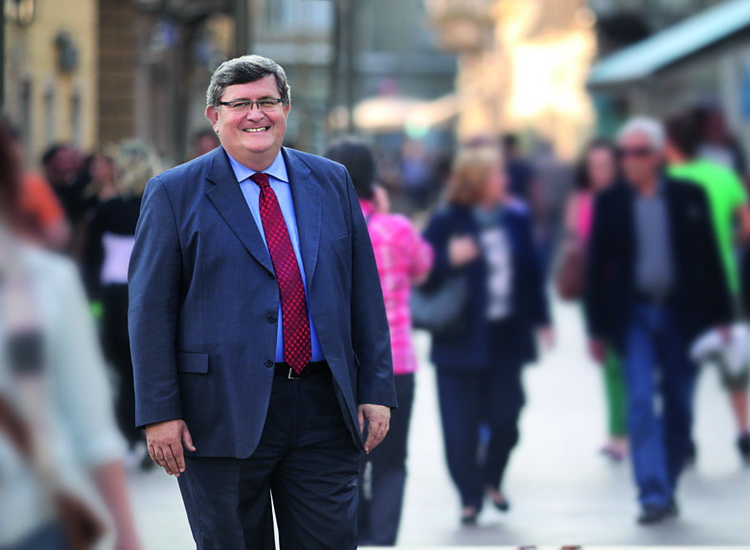 Special Awards:
2003 the Solidarity Star Order and Commendatore honorific title was conferred by the President of the Republic of Italy

Marital status: married, has a son who took his degree in Business Management