A maximum number of the users who can simultaneously use free Internet access is 5,400. The signal strength in the coverage zone is up to 50 dB, which, together with its size, makes this network the highest quality Wi-Fi zone in Croatia. The speed of wireless Internet access is up to 100 MBit/s synchronous.

Due to works, the free wireless Internet access service of the City of Rijeka in the downtown area will be temporarily unavailable, until 15 December 2019.

In the territory of the city of Rijeka, the System of Free Wireless Internet Access for all users that use portable computers, tablets and Smartphones was developed by the City of Rijeka, in cooperation with the company “Krk sistemi”.

Limits set by the system are the following:

The free wireless Internet signal covers the downtown area, part of Trsat, the swimming-pool complex at Kantrida, Zamet Centre, Kantrida Athletic Hall, the cinema “Art-kino Croatia”, the Creative Industries Centre and the Astronomy Centre Rijeka, and since September 2013 also the Rijeka Clinical Hospital Centre – Kantrida Children’s Hospital and owing to support from the Ministry of Tourism also the Railway Station Rijeka and part of the Old town (Put Vele Crikve, part of square Pavlinski trg, and part of Užarska st.). Since July 2014, square Juraj Klović – Archaeological Park and square Tito, that were subsidised by the Ministry of Tourism. Since November 2016, the service of free wireless internet access of the City of Rijeka has been available on the Campus through 30 access points of the University of Rijeka, as an additional service to the existing eduroam network, at the Academy of Applied Arts, at the Faculty of Humanities and Social Sciences and the Faculty of Teacher Education, at the Faculty of Civil Engineering, University Departments and at the Student Centre. Since July 2018, the area covered by free wireless internet access of the City of Rijeka has been extended to the Museum of Modern and Contemporary Art, the “Mali salon” gallery and the Croatian Cultural Centre of Sušak.

Within the initiative WiFi4EU – Free Wi-Fi for Europeans 2019, the area covered by free wireless Internet access has been widened to St. Barbara Sq., Šišmiš Sq., Riječka rezolucija Sq., Kružna St. and the Rijeka Pensioners’ Association, Krešimir St. (Art-cinema Croatia, Museum of Modern and Contemporary Art), and to the public area of the future Art-quarter, all funded by a voucher awarded by the European Commission. 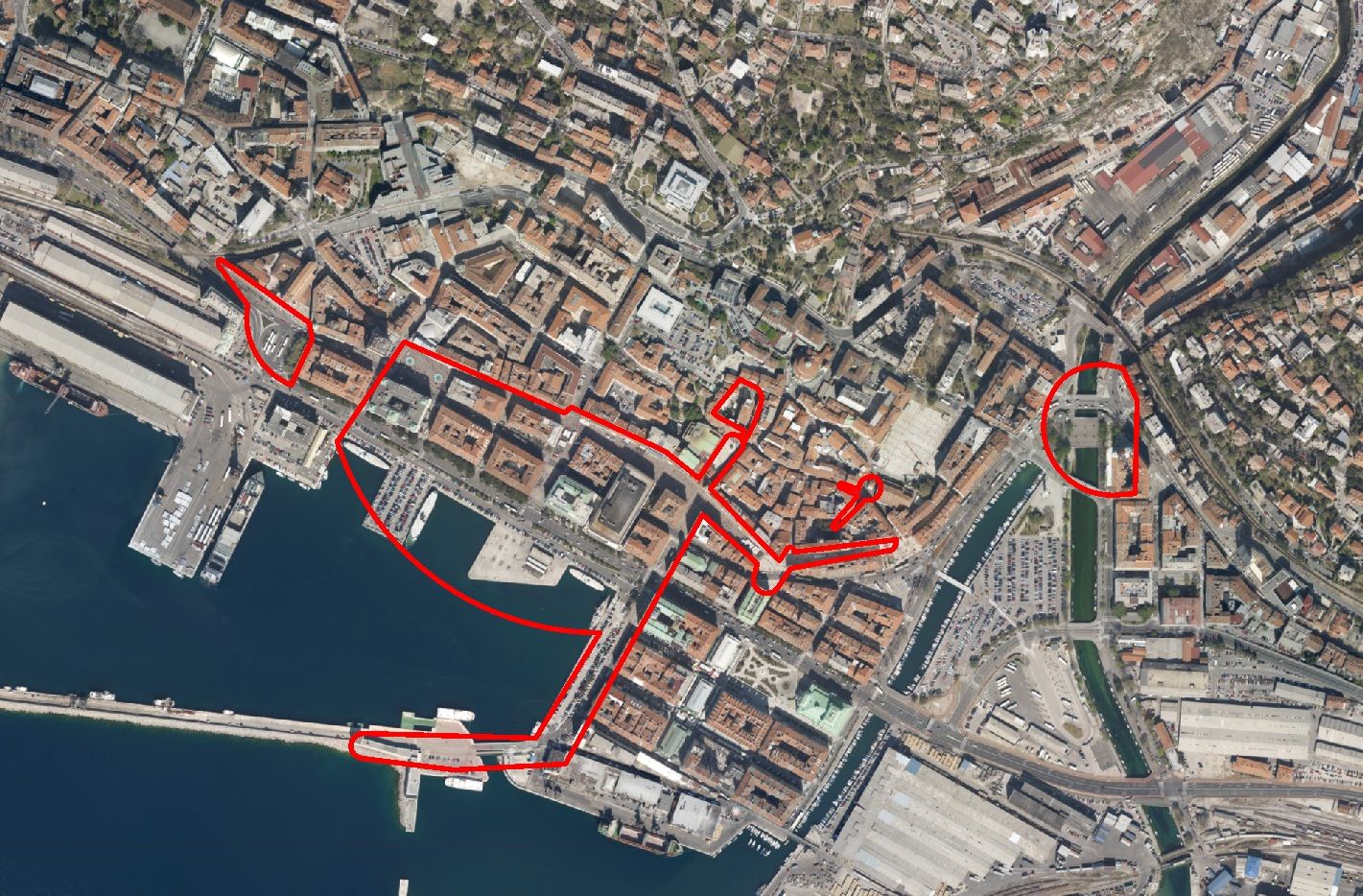 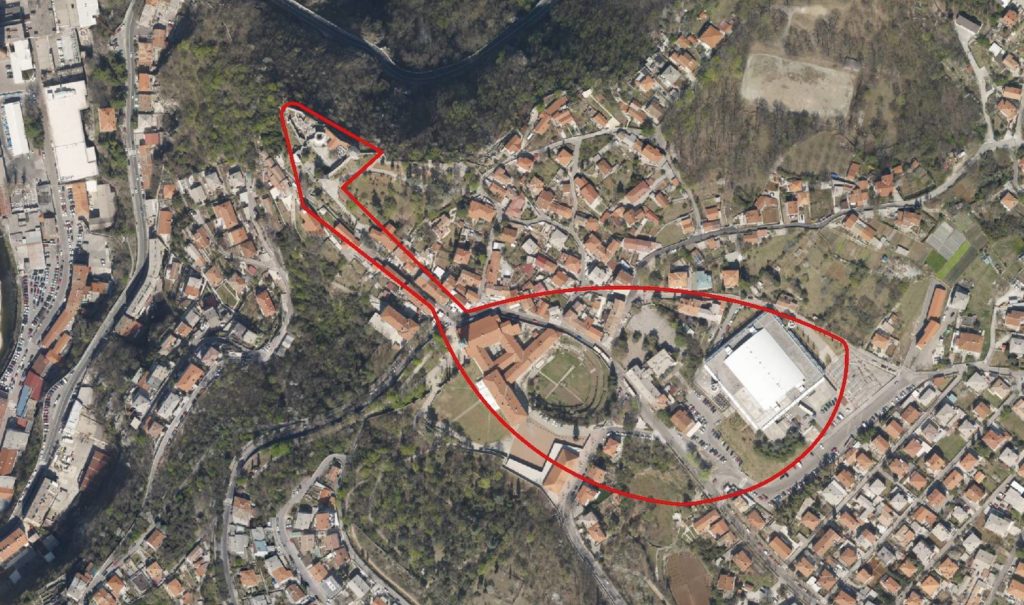 The area covered by free wireless Internet at Trsat includes the area from the Trsat Castle and the Marian Sanctuary of Trsat to the Youth Sports Hall.

Since April 2015, the eduroam service has been available within the area covered by the signal of free wireless internet access of the City of Rijeka. 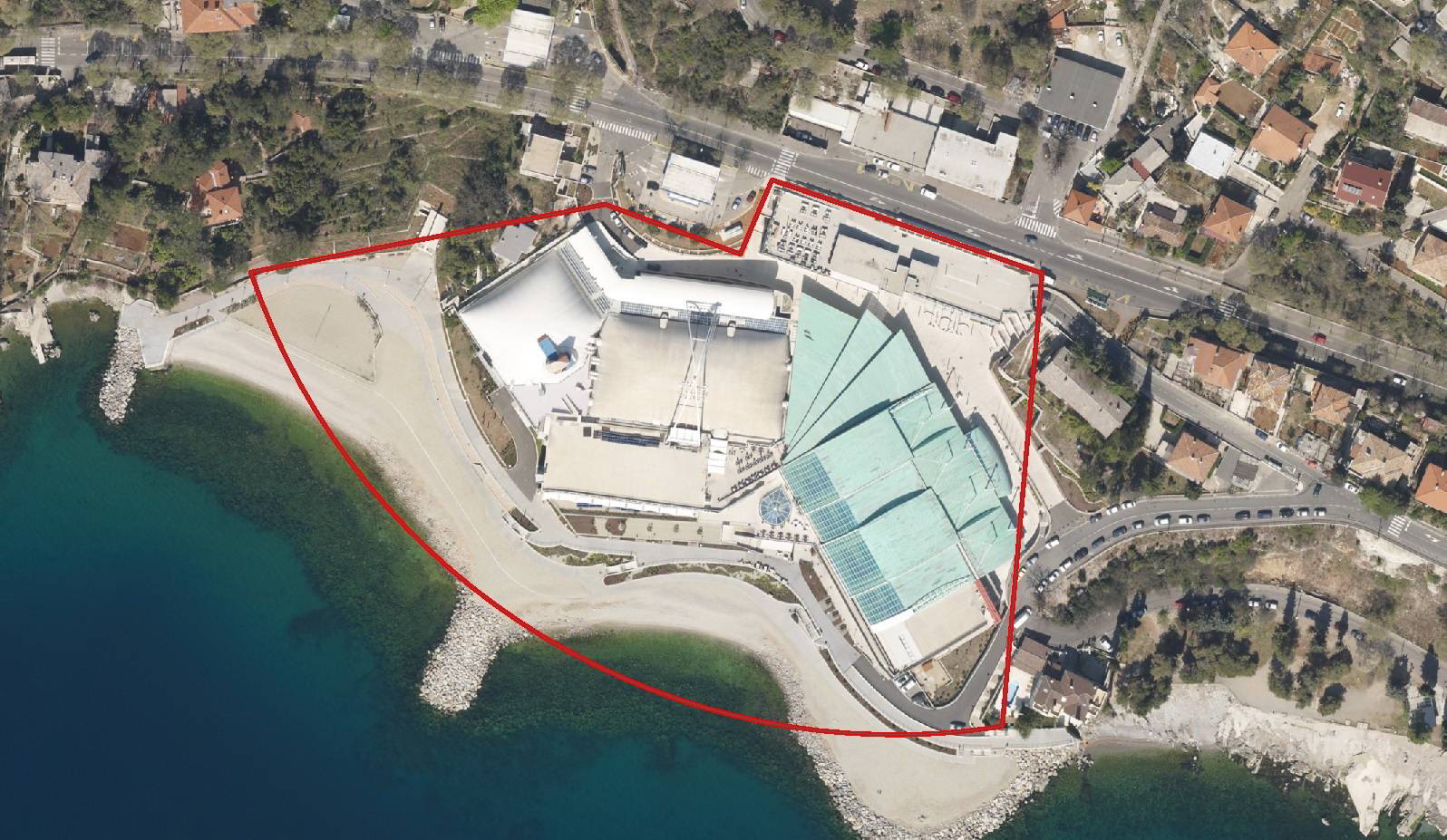 There are overall 135 access points, out of which 53 are situated in 22 different locations in the downtown area, while 14 are placed in three different locations at Trsat and 10 at the Kantrida swimming-pool complex, 5 at the Zamet Centre, 2 at the Kantrida Athletic Hall, 3 at the cinema “Art-kino Croatia”,  11 at the Museum of Modern and Contemporary Art, 6 at the Croatian Cultural Centre, 3 at the Astronomy Centre Rijeka,2 at the Rijeka Pensioners’ Association,  3 at the Rijeka Railway Station and 23 within the Kantrida Children’s Hospital.

The project makes use of  Wi-Fi (Wireless Fidelity) technology, i.e. wireless computer network based on IEEE 802.11 specifications that prescribe standards of wireless communication, developed by the workgroup of the 11th international body IEEE 802. Wi-Fi is a trademark of Wi-Fi Alliance that prescribes standards and issues certificates for all WI-Fi devices.

All that is necessary to connect to the Internet by using Wi-Fi technology is a card that is today a component of every portable computer, tablet or smart phone, and it represents the simplest form of wireless connection.