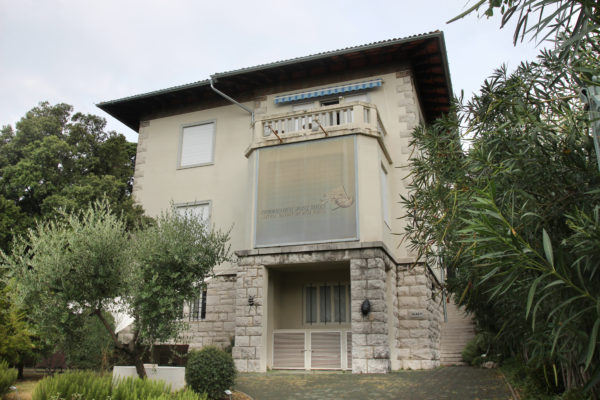 The Natural History Museum Rijeka is the first regional museum of the Rijeka region. It was founded on 16 May 1876, and opened to the public on 1 May 1946. The museum is situated in the “Vladimir Nazor” park, near the Governor’s Palace, in the family building of Count Negroni. The activities of the institution are tied to collection, preparation and maintenance of specimens of nature belonging to the regions of Kvarner, Istria and Gorski Kotar.

Through the permanent display of the Natural History Museum of Rijeka you may find out more about natural heritage, the history of research and the condition and conservation of the Rijeka area.

The Maritime and History Museum of the Croatian Littoral

The rich museum holdings of the Maritime and History Museum of the Croatian Littoral are composed of materials in archaeology, maritime, ethnographic, cultural and history sections.

In all the holdings a part of the valuable collection of portraits of persons from the public life of Rijeka, rulers and officials, as well as richer and known and unknown citizens are present. They represent the documents from which one can read numerous data about Rijeka, the way of thinking and the culture of life of that time.

The State Archives of Rijeka

The State Archives of Rijeka operate from two locations, one in the building located in the Nikola Host park and the other in two buildings at the address Vodovodna No. 2 and No 5. which are an example of the adaptation of industrial architecture to cultural scopes in Rijeka.