Art-kino was opened in 2008. It operates as a platform for the development of the audio-visual activity in Rijeka and it took over the role of the promoter of film culture. Not only is Art-kino a place where movies are shown and watched, but also a place to discuss them, place for education, communication and researching the art of moving pictures, film reflections and reflections on films. Art-kino is being developed as the central city institution and central city cinema with a varied and continuous offer of quality films, with programmes for children and young people, as a film centre with educational programmes and a vivid hub of social life.

The Civic Museum of Rijeka

The Civic Museum of Rijeka was founded in 1994, It s the most recently established cultural institution in the city which has taken over the holdings of the Museum of National Revolution.

The activities of the Museum include systematic collection, preservation, protection and professional treatment of items belonging to the city's cultural, political, economic, as well as scientific and technological history, and displaying holdings of importance to the City of Rijeka and its neighbouring area.

The Civic Museum of Rijeka has twelve collections, it does not have a permanent display, however all the collections are available for watching and reviewing every working day.

The Museum of modern and contemporary art 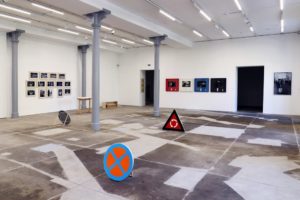 The Museum of Modern and Contemporary Art has been operating since 1948 as a museum and gallery institution. It collects and keeps artworks of the 19th century artists from Rijeka and of Croatian and foreign artists created in the 20th and the 21st century. 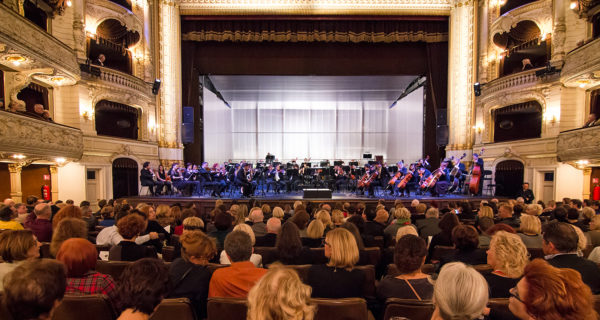 For over two centuries theatre tradition has been continuously promoted in the City of Rijeka. In 1953, the Rijeka theatre was named after Ivan Zajc. In 1991, the theatre was assigned the status of a national theatre. The programme is realised through activities of the Croatian and Italian Drama ensembles, the Opera and the Ballet ensembles and concert activity.The carefully selected repertoire of the Rijeka Theatre contributes to its distinctness. New interpretations of drama, opera and ballet classics are performed or plays belonging to Croatian drama and opera heritage, premières of national plays are performed, with an emphasis on modern and young authors, while also regularly surveying the latest global theatre trends in the field of performing arts.
Since 2004 the Theatre has been the organiser of the manifestation "Rijeka Summer Nights". The Theatre is a member of the European Theatre Convention.

The Rijeka City Library is the central national library of the city of Rijeka, playing the role of the parent library for public and school libraries at County level. The Library is responsible for procuring, cataloguing, preserving and lending the library holdings. It also is engaged in preparing, researching and providing diverse library data. Through various activities, the library strives to animate, motivate and educate its users, with a view to promoting books, reading, knowledge and to raising the general educational and cultural level of the population. 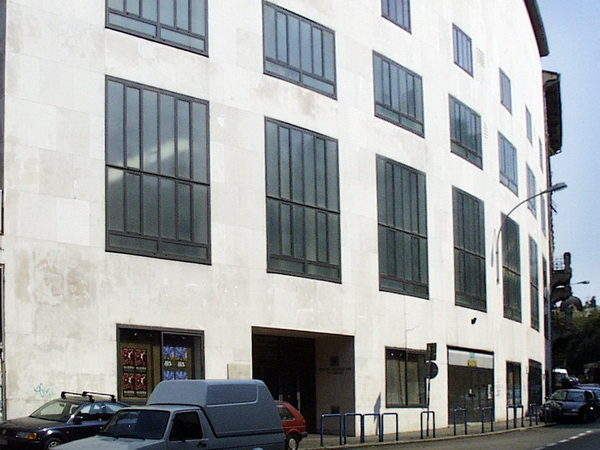 The Croatian Cultural Centre is the youngest cultural institution set up in November 2017. This institution has at its disposal a large hall with a stage, rehearsal facilities and galleries, and it has been envisaged as a city’s cultural centre that owing to its professional personnel and equipment enables and provides support to various cultural activities with the aim of satisfying the citizens’ cultural needs.

The activities carried out by the institution are tied to programme coordination and implementation produced by independent and institutional cultural organisations, support to programmes within the European capital of culture and the exhibition programme of the Kortil Gallery. The institution is responsible for assembling stages and tribunes for the needs of city manifestations and programmes.