The bid book with which Rijeka has won the title of “European Capital of Culture”, project goals and the website where activities tied to the ECoC project can be followed. 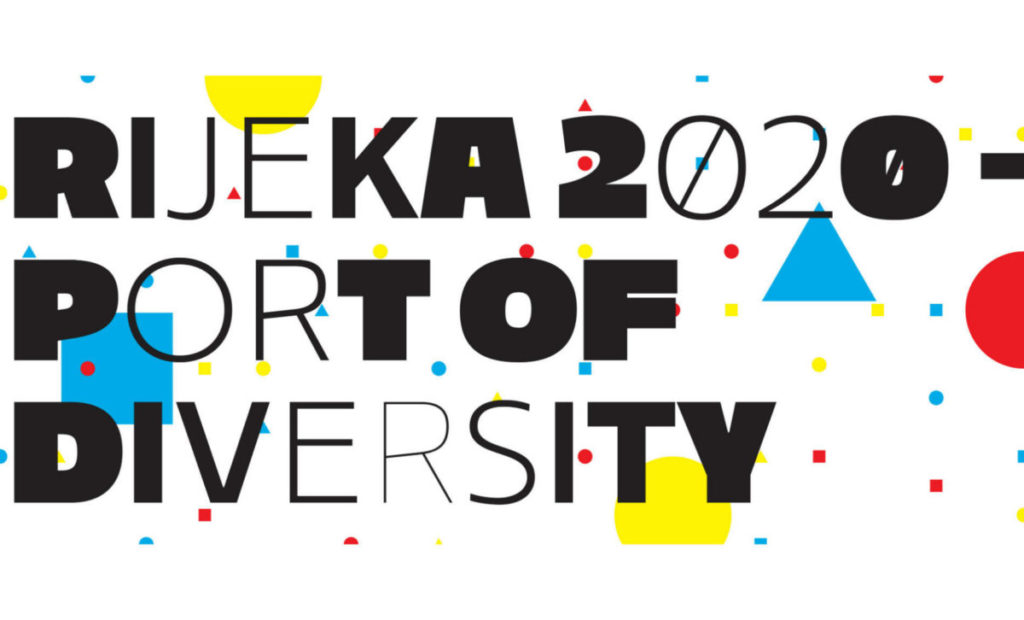 On  24 March 2016, Rijeka was awarded the prestigious title of European Capital of Culture 2020 for its programme “The Port of Diversity”, aimed at creating a city of culture and creativity for Europe and future. The selection programme took almost two years and it was organised through the Ministry of Culture.

The candidature of Rijeka for ECoC 2020 is one of the most important strategic projects of the Draft Cultural Development Strategy of the City of Rijeka 2013-2020.

The programme aims to enrich the European cultural diversity, celebrate the cultural relations that unify the Europeans, create a meeting-place for the Europeans coming from different backgrounds, promote their multiculturalism, multilingualism and mutual understanding and encourage the feeling of European citizenship. All the studies have shown that the European Capital of Culture project is an exceptional occasion for urban renewal, an occasion to enhance the city’s international profile and improve its image as seen through the eyes of its inhabitants, improve the vitality of the city’s cultural life, its international visibility and tourist results.

The City of Rijeka has implemented a number of activities tied to the European Capital of Culture project, among others it has launched the project’s website where all the news tied to the above mentioned activities are available.