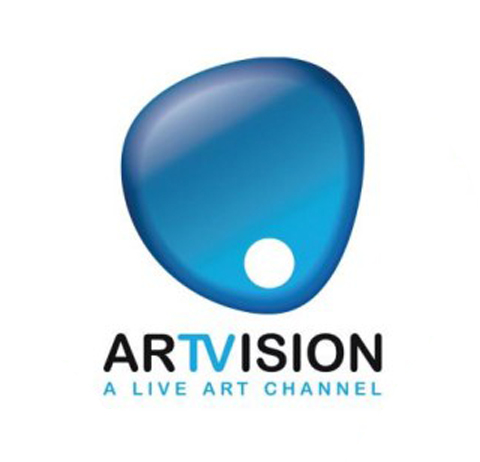 “ArTVision – A Live Art Channel” is a project that promotes interactive, cultural and inter-institutional innovation among Adriatic and European countries. The aim is to give maximum visibility to artworks, locally produced but with a high communicative value at international level, so as to make them accessible to a wide audience.

The main project activity is a travelling exhibition where works of young artists will be presented, five chosen artists from Croatia, Montenegro, Albania and regions Puglia and Veneto. The exhibition will be first put on in Albania (August 2014), then in Montenegro (September 2014) and in Rijeka at the Museum of Modern and Contemporary Art (November 2014.), while in Venice and Bari at the beginning of 2015.

Films are being shot about the exhibition, its creation and artists included in the project that will be shown on national televisions, through the museum network, via social networks and the internet.