Enable that new technology conveniences are available to every citizen 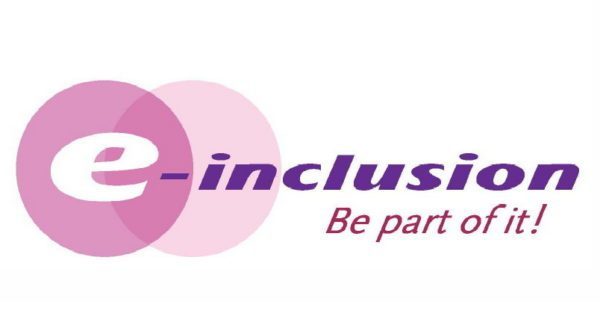 The goals of the Task Force:

Realisation of “the information society for all” and promotion of e-Inclusion in order to:

In addition to Rijeka, the Hague and Birmingham, the following cities also took part in the activity of the task force: Antwerp, Bologna, Ghent, Kingston-upon-Hull, Rotterdam, Sunderland, Tallinn, Turin and Vienna.

More information about the project:

Europe’s Information Society – e-Inclusion: Be part of It!